KAHULUI, Hawaii (KHON2) — A security guard on Maui had no idea what the community would do for him after he biked more than three miles to return a woman’s lost wallet in December 2020.

Chloe Marino left her wallet in a shopping cart on Friday, Dec. 11, at a Foodland store in Kahului.

Aina Townsend is a 22-year-old security guard there and found her wallet in the cart. He waited until his shift ended and decided to ride his bike to her home in Waiehu to return it.

“I would always expect someone to do the right thing, you know, just to do the honorable thing,” Townsend explained.

The Marino’s offered Townsend a reward for returning the wallet, but he refused.

“He’s like, ‘no, no, no, I know what it’s like, I just wanted to return it before the holidays,’” explained Gray Marino, Chloe’s husband. “He was humble, he was kind, and he went out of his way just to do a nice gesture.”

Marino later found out that Townsend had biked three miles to their home and then three miles back to work his other job at the Kahului Airport.

Marino took to social media to share the story.

The post started to go viral and a GoFundMe was created.

“It spoke volumes about the character of Aina,” explained Greg Gaudet, who started the GoFundMe page. “I just kind of like felt like there was so much negative news going around and this is such a positive story.”

“People do nice things for other people all the time, but he really went above and beyond and out of his way significantly to do something nice for somebody else,” Gaudet said.

Gaudet and Marino said they thought they might raise $5,000 to help Townsend buy a car.

Everyone was shocked when the Maui community chipped in and helped raise $25,000 for Townsend.

Marino’s original post caught the eyes of KarMart Kahului, and they wanted to help.

“We’re always looking for opportunities to give back to the community, and then I saw this and it was a really cool story. So, I reached out to Greg, and said, ‘Hey, I’d love to participate,’” said Josh Kong, KarMart Kahului sales manager.

KarMart showed Townsend five cars and he chose a black 2017 Volkswagen Jetta with 30,000 miles on it.

Townsend drove off in his new car on New Year’s Eve and plans on saving the remaining money for future car maintenance.

Townsend explained to KHON2 that 2020 was a difficult year. He lost his grandma, several jobs, and was down to a few hundred dollars in his bank account, plus he could not afford his cat’s surgery. He was on unemployment for seven months but continued to push through.

“When you face life by yourself, it teaches you things,” Townsend said. “It’s really your choice whether you want to play the victim or you rise up to the adversity and you become better.”

Townsend said, he was riding a kid’s broken bicycle to and from work and used the same bike to ride to Marino’s home to return the wallet.

He said, he has been riding a bike for six years and thought he would be buying a new one this year.

“No words can truly explain how I’m feeling right now,” he said. “I just want to say thank you, like these are people that don’t even know me. They did this for me, not just for me, but for my family, and this gives me more faith too because it proves to me that there is still good in this world because you know, it wasn’t my year, I’m not the richest guy on the planet. But it showed me that they’re still hope in this year.”

Marino said the social media post was a great way to end 2020.

“People were posting good things that they were doing or that someone had done for them. So, it was sort of like this movement of showing aloha moments and that even in the midst of 2020 we still have it here on the island,” he said.

“I mean, he is my admiration,” Marino said.

Click here to view the original web page at www.khon2.com 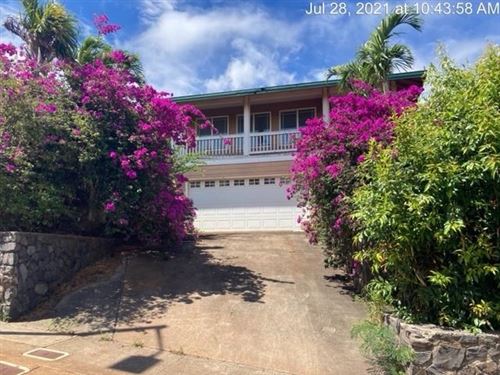 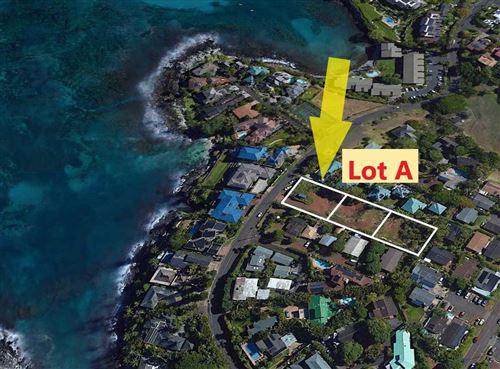