Volcano Watch: A Legendary Part of the Wailuku River is Again Revealed

View of the recently cleared Boiling Pots on the Wailuku River in Hilo. The pots, each about 15 m (50 ft) in diameter, are eroded into a 10,000-year-old Mauna Loa lava flow. When the water is low, the river does not flow over some of the pot rims but it continues to flow through them. USGS photo.

The “Hawaiian Sup‘pa Man,” demi-god Maui, had several adventures on the Wailuku River in the legendary past. He rescued his mother, Hina, who lived in the cave behind Waiānuenue (Rainbow Falls), from Kuna, a threatening moʻo (legendary giant lizard), eventually killing him and leaving his body as a small island in the pool fronting Hina’s cave.

Signs of the battle between Maui and Kuna are found higher on the Wailuku River. Where Maui thrust his spear through rock to roust the moʻo, he left a hole near a waterfall named Pukamaui falls. But the moʻo escaped to another hiding place along the river only to be found and rousted by Maui over and over again.

Finally, Kuna found deep water and hid in a series of pools a short distance above Waiānuenue. Maui searched up and down the river and finally discovered the moʻo but couldn’t reach him with his spear. But he had an idea.

Maui asked the volcano goddess for some hot stones. Pele granted his request, and Maui tossed them into the pools. The water started to boil, scalding the moʻo and forcing Kuna to surface. Maui continued the battle, finally killing Kuna and letting his body continue down the river over Waiānuenue to rest in the pool below.

These locations are now within the Wailuku River State Park in two sections: Waiānuenue (Rainbow Falls), where Hina lived in the cave behind the falls, and Boiling Pots, the series of deep pools where Kuna tried to hide, a little farther up-river.

Both locations display the results of a lava flow from Mauna Loa that entered the Wailuku River channel about 10,000 years ago. The lava apparently did not fill the channel fully, and water continued to flow over the flow as it cooled. This lava flow can be seen as the ledge at Waiānuenue (and also forms the roof of Hina’s cave below).

The same flow hosts several “potholes” in the Boiling Pots section of the park. For the last several years, the potholes have been blocked from view by the growth of various invasive plant species. In early photographs of the Boiling Pots area, vegetation on the banks is low shrubs and grass but, in modern times, it is tall albizia trees on the north bank and many other types of trees on the south bank obscuring views of the river. But in the first few months of this year, the south bank was cleared near the park and, now, these pots can be seen again. At times when the river is high and fast, turbulent water forced through the pots appears to be “boiling” as water flows.

Despite the name, the water is not normally hot. The only time in the modern history of the river that the water was heated was in 1855 and 1856 when a lava flow from Mauna Loa advanced across the Saddle between that volcano and Mauna Kea. Lava flowed into the Wailuku River channel but did not cross it, about four miles above the Boiling Pots.

Even the cold water can be hazardous and swimmers have drowned in the Wailuku River. The river channel is relatively narrow and deep so that rain from upslope can cause the river to rise rapidly and become very turbulent. This can even happen when the weather is sunny at the Boiling Pots but dark and cloudy upslope. Local residents learn quickly that “if the mountain is black, turn back.”

Kīlauea monitoring data for the past month show variable but typical rates of seismicity and ground deformation, low rates of sulfur dioxide emissions, and only minor geologic changes since the end of eruptive activity in September 2018. The water lake at the bottom of Halema‘uma‘u continues to slowly expand and deepen. For the most current information on the lake, go online.

Mauna Loa is not erupting and remains at Volcano Alert Level ADVISORY. This alert level does not mean that an eruption is imminent or that progression to an eruption from the current level of unrest is certain. Mauna Loa updates are issued weekly.

This past week, about 56 small-magnitude earthquakes were recorded beneath the upper-elevations of Mauna Loa; most of these occurred at shallow depths of less than five miles. Global Positioning System (GPS) measurements show long-term slowly increasing summit inflation, consistent with magma supply to the volcano’s shallow storage system. Gas concentrations and fumarole temperatures as measured at both Sulphur Cone and the summit remain stable. Webcams show no changes to the landscape. For more information on the current monitoring of Mauna Loa Volcano, go online.

HVO continues to closely monitor both Kīlauea and Mauna Loa for any signs of increased activity. Email questions to askHVO@usgs.gov. 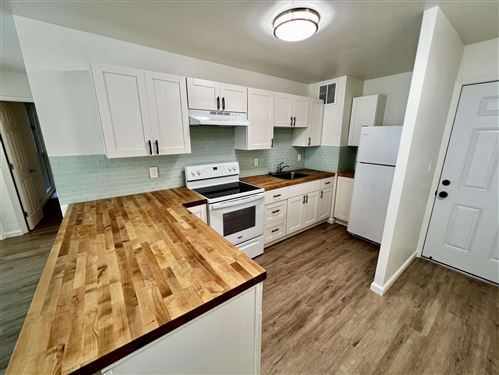 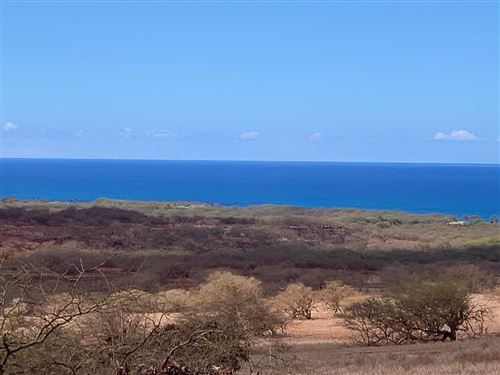 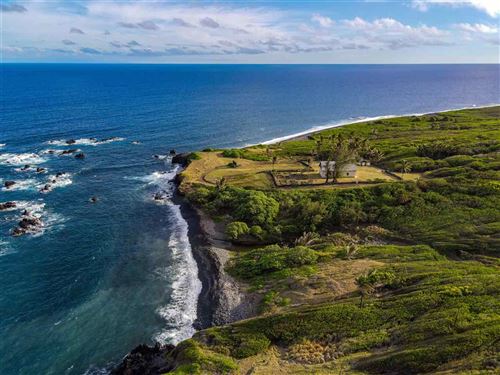 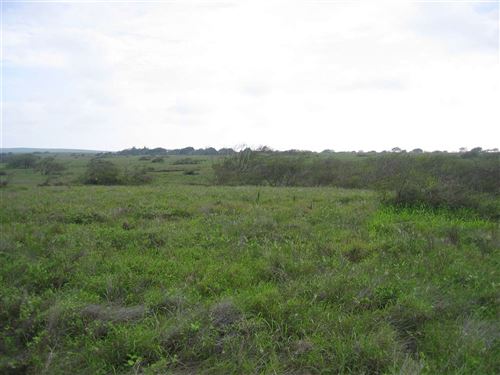